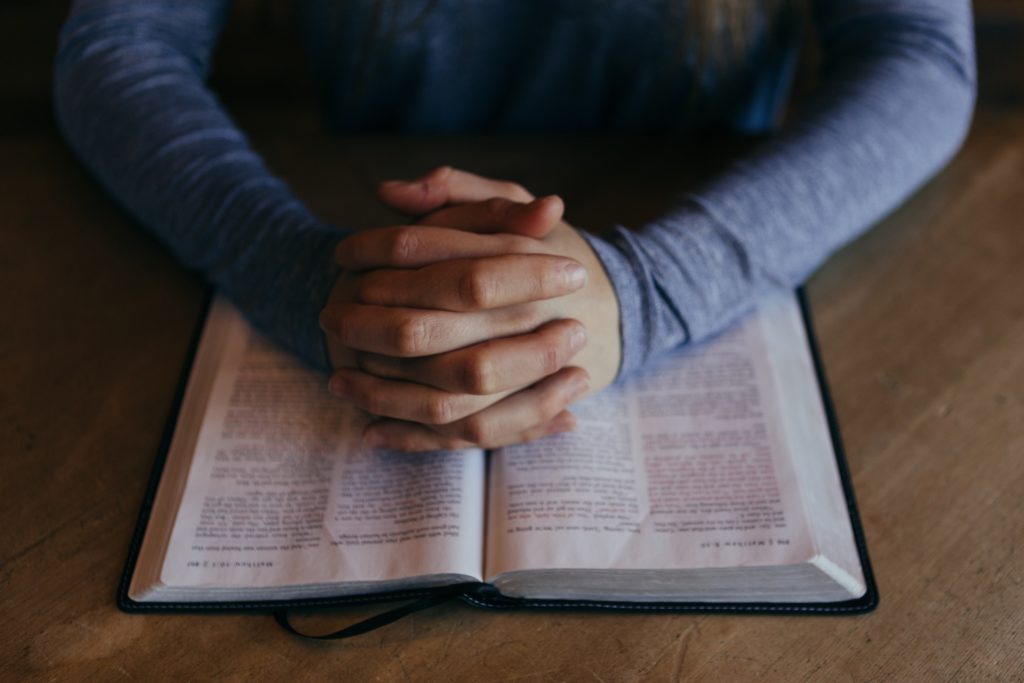 In our reading from Ephesians this week (Ephesians 3:14-21) we have the privilege of hearing a personal prayer from the Apostle Paul to the church in Ephesus. A group of people he came to know intimately, brothers and sisters. Paul’s mission, during the two to three years he spent in Ephesus, was to share his conviction that God was and is alive and active in the world. Through the cross of Christ, and through the power of the Holy Spirit God is creating new beginnings for everyone, man or woman, slave or free, Gentile or Jew, everyone. God was making new beginnings through the power of love.

His prayer is that through the actions of Jesus Christ on the cross and through the power of the Holy Spirit in our lives and in our world, that we might find a way to LOVE one another regardless of all the things society uses to divide us. His prayer is that as a community, the Church in Ephesus, and ultimately Good Shepherd, may be strengthened though the power of the Holy Spirit to comprehend the unlimited breadth. depth and scope of God’s love.

Paul uses this prayer as a foundation from which to launch into his prophetic task. To show how the love of Christ has come to speak in a new world order. An acute analysis of the social realities of his world and how they were an affront to the Kingdom of God. Paul redefines relationships on every level according to the new commandment to love.

This post is part three of a six-part series from Ephesians titled “No Longer Strangers: Living as a Community of Faith” Click below for more info on the series:
gslcwi.com/no-longer-strangers/