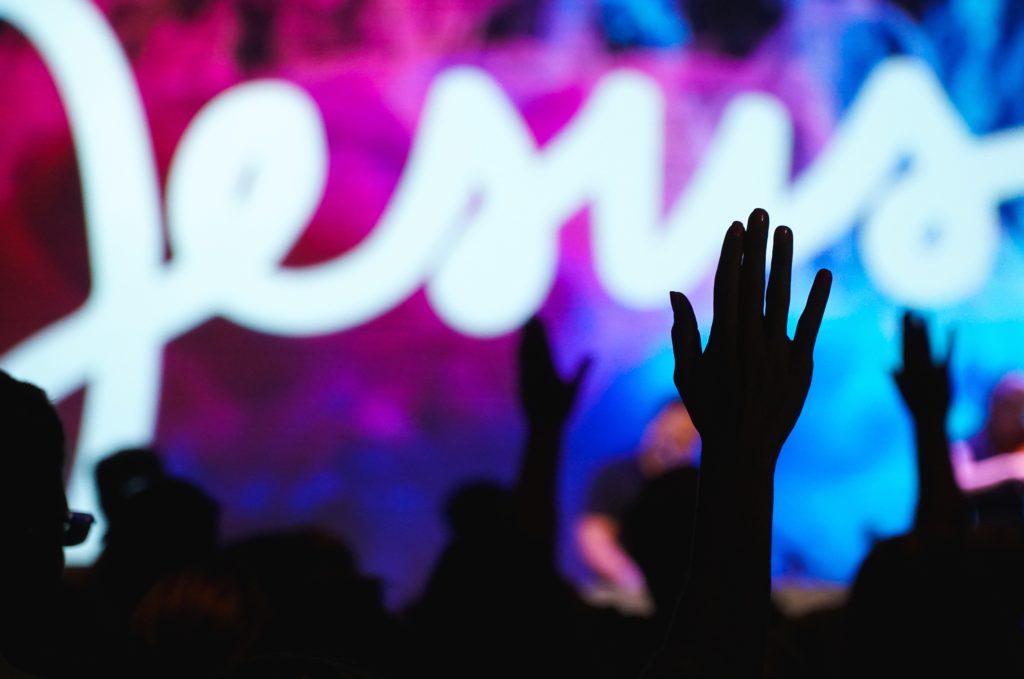 Water can be a powerful, powerful force… One of the Brosious family’s most treasured physical possessions is a gorgeous Beckwith cross-cut oak stand up piano. It came from Chicago to Colorado Springs, CO by wagon in 1898. It has been in my family for over 100 years. It has been the centerpiece of literally thousands of celebrations. It was played to welcome brothers and sons’ home from war. It was played at receptions to honor the newly married and recently deceased. Every Christmas carol known to man has been played on it, and it has participated in a century worth of family reunions large and small.

It was destroyed when our basement flooded on August 25th, and if I can offer a true confession to you all I’m not proud of the interactions I’ve had with my insurance company trying to arrive at an agreed upon value. I would say they’re conversations not fit for Sunday morning. But, how do you place a value on something that goes back generations? It’s like it was crafted from the wood of my family tree.

Our story from Mark bookends a very specific and somewhat unique picture of Jesus that this gospel portrays. A modern translation would say this is a raw, or unfiltered Jesus. In the preceding chapters he has been transfigured on a mountaintop. He cast a particularly stubborn demon out of a boy when his disciples could not. He has been labeled as the messiah and talked openly about the fact that his mission will lead to betrayal, torture and execution.

In the same chapters he has hurled racist insults at a Syrophoenician woman; calling her a dog. He’s called his prized student Satan, likening him a stumbling block to his mission, and we know what happens to stumbling blocks! Or at least we know it would be better to have a millstone tied around your neck and thrown into the sea than to be one. A modern translation of many of these verses again, not fit for Sunday morning. Mark gives us a picture of Jesus that is raw and unfiltered.

And naturally in this environment the disciples are freaking out! Things aren’t happening as they had them pictured in their mind. But they also see opportunity for advancement. Peter’s obviously out as the prodigy, #satan! Somebody’s got to take his place. But they’re operating from a standpoint of fear, so they end up arguing among themselves, they end up paralyzed, afraid to ask the tough questions. Held back by their earthly conventions that to enter into the Kingdom you must first be great by the world’s standards.

How do we know we truly belong?

When I worked as a developer and mortgage broker in California I met a lot of people who by the world’s standards had “MADE IT.” One of those individuals was a guy named Bob, and on the surface, Bob had it all, a big house on the river in Sacramento. A Ferrari in the garage of his 2nd home on the 17th fairway at Pebble Beach. Bob had the kind of money that is hard for a person like me to imagine, and he had a huge heart and is one of the most generous people I’ve ever met. He quite literally came from nothing through a life of hard work & determination.  He truly believed if the government would just get out of the way people like him could solve the world’s problems. I think if everyone with money in this world acted like Bob, they probably could.

But Bob had a dark side as well… He drank too much… He worked too much… Both of which had cost him his wife and his kids many years prior. All he had left was his business. His theory was that he had an advantage because in many ways he had already died, he had nothing to lose, so he operated his business and lived his life without fear.

What if the disciples weren’t afraid to ask the tough questions? Questions like “Jesus why do you have to die?” Did Jesus really have to die specifically so my sins are forgiven? Or was Jesus betrayed for modeling what forgiveness of sins looks like in the Kingdom of God? Was Jesus tortured for freely forgiving the sins of the people we consider dogs, the demon possessed and despised of our modern world. Was Jesus executed for opening wide the gates of heaven to even the littlest children? The ones in his day and age that had no rights or privilege.

But I really have a hard time blaming the disciples, they’re portrayed in such a poor light in Mark’s gospel. But can you blame them with some of the stories we’ve been through. I think a modern translation of Jesus’ chastising his disciples would have a lot of BEEEEEEPS in it. With Jesus saying, “You faithless generation, your pathetic, satanic, get out of my sight!” So, the disciples are scared stiff, and I get it. But if you listen closely and look at Jesus’ questions and teachings, you see that it wasn’t about being right or wrong, or Saint or Sinner,

It was about FEAR and FAITH. In Mark’s gospel FEAR is the opposite of FAITH.

In Mark Ch 4, we fine the disciples at sea, and the waves are crashing against their little boat and coming up over the bow, and Jesus is racked out up front. And the disciples are like “Hello! Jesus, we’re dying here! Don’t you even care? And Jesus says, “Peace, Be Still…” And the storm ceases immediately, and the wind dies down, and he asks this specific question… “Why are you afraid? Have you still no faith?”

What questions are we afraid to ask Jesus? What issues in our lives are we afraid to bring to Jesus. Mark’s gospel makes me wonder if even the questions we ARE asking… are they RIGHT questions. Because when we operate from a standpoint of FEAR, and our world is engulfed in anxiety and FEAR these days, and when we operate from a standpoint of FEAR we end up arguing amongst ourselves… just like the disciples. We end up struggling against the winds and waves of the day that seem certain to capsize our little piece of the world.

One author summarizes the section of Mark well, writing that:

In this gospel story, Jesus arrives on the scene proclaiming the Good News, That the Kingdom of God has come near, calling for repentance, forgiving sinners and healing diseases and disabilities. Throughout his ministry, he associates with the last & the least in society – Gentiles, lepers, raging demoniacs, tax collectors & other notorious sinners. He even makes time for little children, much to the disciples’ consternation.

Jesus reminds us time and time again that if we have the courage to look for it. If we take a FAITH with us into the world that is even the size of a mustard seed. We experience the Kingdom of God breaking through in the least likely of places.

I was leaving the Verona campus last Sunday waking through the columbarium, amidst all the saints that are entombed and remembered there, and right in between two of the paving blocks, there was this little flower breaking through. Somehow, after all the big storms and floods, against all odds it was just thriving there. My family was in Colorado at a family reunion when the big storm hit and our basement flooded. It was probably the worst drive back we’ve ever had. Because the whole time we were just imagining what we were going to walk into, and it was a mess, I won’t try and sugar coat it. What we didn’t imagine that entire drive back though, was the group of teachers from my wife’s school that showed up our first morning back for demo day. What we didn’t imagine was our church friends and neighbors who showed up with food, and tools, and time, maybe a beer or two.

I don’t know that I would have been brave enough to reach out for the kind of help we got, but they were brave enough to show up and we were truly grateful for it. Sometimes we pray to God, and sometimes we cry out to God and sometimes we ask tough questions and sometimes the answer we get is us. Sometimes the answer God gives is you. Sometimes God sends us, for each other, and for the world. When the problems of this world and this life come flooding in on us God uses community to keep us afloat. My friend Bob never had that, he never had a community like this to belong to, and when the choices that he made capsized his life, he had nowhere to turn, no safe shore to swim to, no community to rely on.

So, it’s important on this day that we remember we are all God’s little children, just infants in the Kingdom of Heaven. Welcomed into his grace and forgiveness at the foot of the cross and through the waters of Baptism. As a part of this community, why community matters, is that each and every one of us, each and every one of you knows you will always have a place to belong. That in community, together as brothers and sisters supporting one another and helping our neighbor, becoming servant of all, even the littlest child. That is how we show who is the greatest in the Kingdom of God.