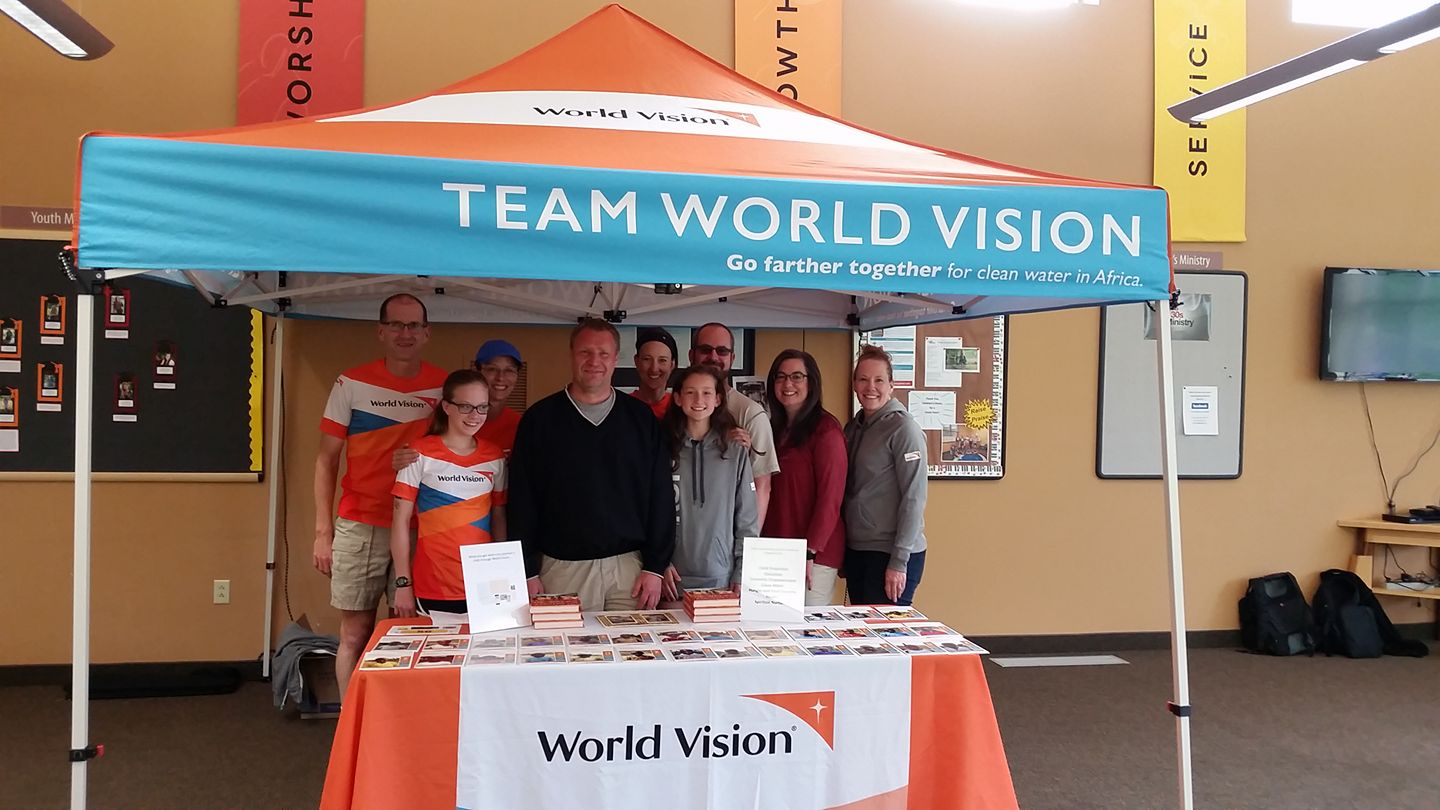 Annette Riess, the youngest child of German immigrants, was born in 1939. Though she was born with a severe visual disability, she was blessed with empowering parents who were committed to raising a strong and independent woman. Blindness impacted her life, but it did not define her. Annette became a talented pianist and vocalist. She excelled in school, earning an undergraduate and two graduate degrees. Annette’s 40-year career in human development was marked by numerous awards and accolades, but she would rather tout the accomplishments of her students, proteges, and colleagues. She continually placed her trust in God, loved Jesus, and served her church in various capacities.

Annette married Richard (Dick) Grove – a man of quiet resolve, who was equally well-educated, had followed his call to vocational rehabilitation, was as dedicated to championing the God-given potential of all, and who just happened to be blind. Over the next 38 years until Dick’s untimely death, this devoted couple ran with perseverance the race marked out before them as they raised their three sons – Allen, David, and Colin. As young parents, Dick and Annette enjoyed riding their tandem bicycle together while Colin swung from the booster seat on the back and the older boys sped ahead. Years later, they traveled the country often to visit their grandchildren and great grandchildren.

The Groves lived fully alive in Christ. Dick was an example in Christian witness, offering his considerable construction and roofing skills on mission trips at home and abroad. Annette finished her first half marathon at age 76 with Team World Vision Madison in 2015. Even her ongoing cancer treatment could not keep her from going the extra miles for the most vulnerable. She ran, and she sponsored a child through World Vision as part of the Grove legacy of being a voice for the voiceless. Annette finished her race of faith in 2017 when brain cancer finally overtook her.

This family’s story may not have ever been written had Annette been born in Germany where in 1939 at the direction of Adolf Hitler the Nazis began the systematic killing of the mentally ill and the disabled. Physicians were empowered to grant a “mercy death” to “patients considered incurable…” The sinister intent of the so called “euthanasia program” was not to relieve suffering but rather to cleanse the “Aryan” race of those considered to be genetically defective and a burden to society. The code name for this program was “Operation T4,” a reference to Tiergartenstrasse 4, the address of the Berlin offices where the program was headquartered. Between 200,000 and 250,000 mentally and physically handicapped persons were murdered from 1939 to 1945 under the T-4 and other “euthanasia” programs that were precursors to the “Final Solution” aimed at the extermination of the Jewish people.

Today, the office building at Tiergartenstrasse 4 stands along the route of one of the most famous marathon courses in the world. With this historical perspective, the Grove heritage, and Good Shepherd’s ongoing partnership with World Vision in mind, Colin Grove will represent our congregation as a member of the 2019 Team World Vision Berlin Marathon LEGACY Team. The team goal is to unite 1,000 children with sponsors. As an extension of Good Shepherd’s belief in inclusion, our 2019 child sponsorship appeal emphasizes encouraging congregation members to commit to empowering children with disabilities to become strong and independent through World Vision’s child sponsorship program.

Be a Part of the Story

If you currently sponsor a child, be encouraged to continue that relationship and to consider whether there is room in your family for another child. If child sponsorship is new to you, or if you currently sponsor a child through another worthy organization, or if you sponsored a child in the past, please consider sponsoring a child through World Vision. The cost is just $39/month. Go to https://www.teamworldvision.org/participant/CGBerlin to learn more and sponsor a child from anywhere World Vision works. Or, if you have a heart for helping a disabled child or a child from Simbi, Rwanda, come to worship on April 28 for a special opportunity to discover the child who is waiting for you.