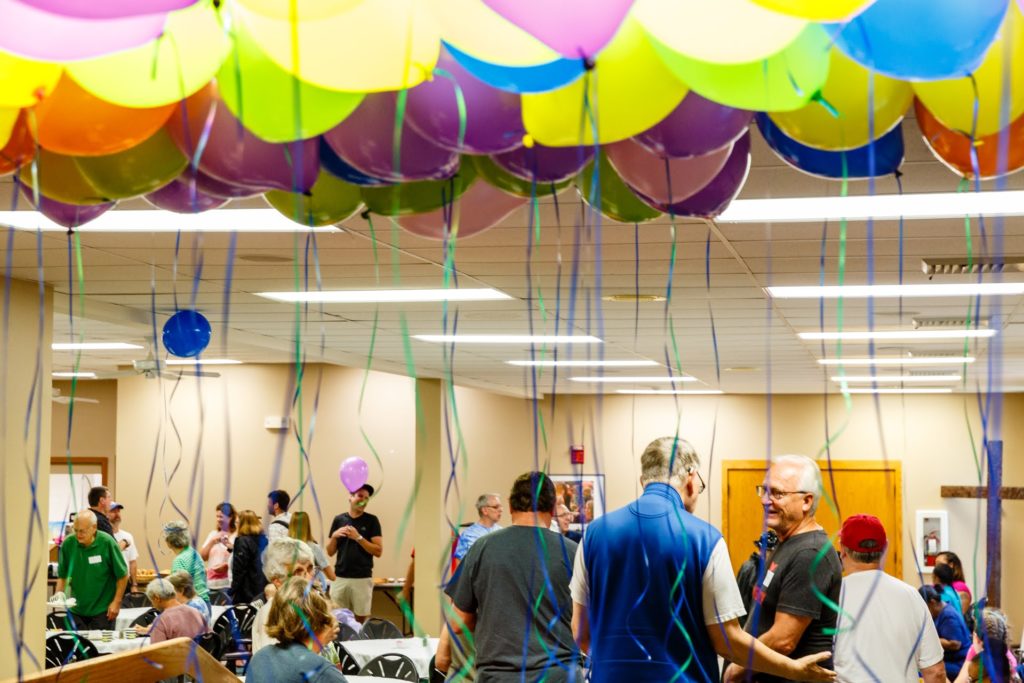 In the Book of Acts, the apostles moved from house to house to proclaim the Good News.

Eli Martinez described the founding of the Iglesia Pentecostal La Gran Comision Madison campus similarly. The church is based in Milwaukee, but a few years ago the congregation reached out to a family in need in Madison, which led them to helping other families in the area. Eventually, they started meeting in different family’s homes with about ten family’s taking turns hosting. As they grew, meeting in houses was no longer viable and they started searching for a space to rent.

“We needed a space and Good Shepherd was there to help with that,” Eli said. “From the very beginning, they’ve been open arms.”

The Iglesia Pentecostal La Gran Comision has been renting out space in Madison four days a week for the past two years for worship, bible classes, and more. About 25 organizations outside the congregation, like volleyball teams, Boy Scouts, and the Mellowhood Foundation use Good Shepherd for meeting spaces. The spaces are constantly being utilized.

“The great thing about both our facilities is that we have space,” Pr. Joe said. “We’ve got an abundance of meeting space and one of our other resources are people. So, while we might not be able to financially support these groups, it’s a form of hospitality and welcoming that we can support them in this way and that they won’t have to rent meeting space and they’ll have a consistent space to do their ministries.”

Though Good Shepherd has been part of the Meadowood Neighborhood for the past 62 years, building a relationship takes a concerted, mutual effort. More and more churches, Good Shepherd included, are moving away from staff driven models where churches evaluate the needs of the community and then decide what ministries best fits the community’s needs. Replacing that is a relational model where churches seek out leaders of the community who are already doing good work and finding out ways to support them.

One such relationship Good Shepherd has is with Meadowood Health Partnership. Initially, Sheray Wallace, founder of Meadowood Health Partnerships, got connected to Good Shepherd when she started doing community dinners. From there, she’s looked to the Church for financial support and starting the Stop the Violence, Save the Children parade, an idea that came to the kids in the community who wanted to be involved in ending violence.

View all posts by Peyton David →