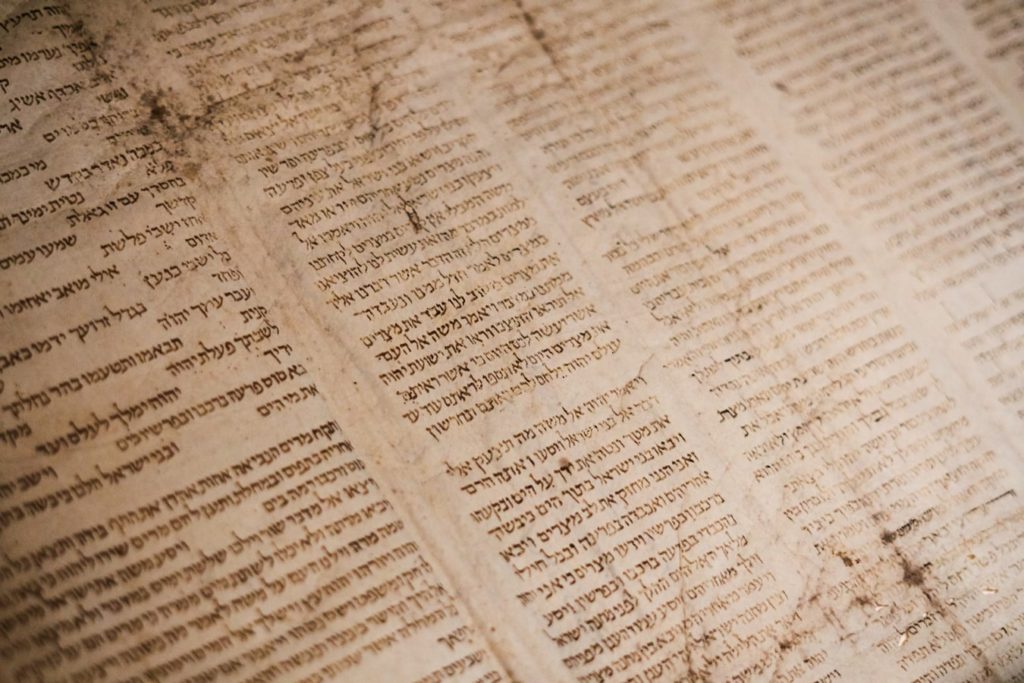 This summer I set out on a mission to get to know the congregation and amplify your voices. Coming in, I never imagined the pure depth of the congregation and how incredibly diverse the different niches are. Every story I wrote, every person I was introduced to seemed to have a different thing they were passionate about and was able to bring that energy to help further the church.

This last week I sat in on the ukulele group, who were playing Beatles songs for the senior lunch group. Pastor Sheryl brought in the Camp Create It kids, who I’m positively sure had no idea who the Beatles were, but still clapped and danced to the music. There was something so pure about the exchange, and I felt like I was witnessing the gift of giving and receiving, even if it was in the smallest of ways. I saw that with other niches, too. With the card ministry, there was an atmosphere of jubilance because there was an unspoken knowledge that the cards were going to make a difference in someone’s day. With Vacation Bible School, I saw the high school interns and volunteers work tirelessly to bring the jungle to life, and the care they gave to the campers. I saw these little gifts and mutual exchanges every day, and I quickly came to admire the goodness that surrounds the church and the congregation.

Admittedly, I’m not a particularly religious or spiritual person. I grew up Jewish, going to temple a few Friday’s of the year and for the High Holidays (some would dub me as a “twice-a-year” Jew). My family had moved 45 minutes away from the temple I grew up in when I was just starting kindergarten, making it feasible to go to temple every Friday but still burdensome. I think I stopped going to Sunday school around the time I was 8 and stopped going to services all together when I was 11. I was still Bat Mitzvahed at 13, but I did six years of Hebrew School in six months, which were the exact words my grandma said to me after my service. The only way I actively participated in my faith after that was through holiday meals where my family would recite prayers in Hebrew (with me always a beat behind, which annoyed my dad to no end).

Going into college I had no intention of joining a faith community. My Bat Mitzvah was the last time I took part in anything organized, but I still felt a longing to share apples and honey on Rosh Hashanah, to sing the dayenu on Passover, and to laugh about the strange things our parents did that we swear only Jewish parents do (I’ve found that many Jewish mothers, like my own, have strong antics against tattoos). I yearned for belonging in a faith community in college, particularly after a synagogue was defaced with a swastika on Rosh Hashanah, one of the holiest holidays in Judaism. I couldn’t, and I still can’t, name what I was feeling in that moment because while I grew up in this faith, I never felt like I grew into it. That’s always painful to admit because I feel Judaism so strongly as a cultural identity, but I don’t think I’ve ever embraced the religious aspect of it. I’ve found difficulty in expressing spirituality for fear that I’m doing it wrong or that my experiences are invalid because I didn’t grow up following Judaism to a T. In that, I slowly and unintentionally removed myself from that community out of fear that I don’t belong.

It wasn’t until I started working here that I believed there could be such a strong intersection between community, culture, and faith. I’m not a particularly religious or spiritual person, nor did I grow up with any knowledge of Christianity, which is why I got some raised eyebrows when I told people I was working here. From the get-go, I have said I hold community close to me, I cherish the time I’m able to spend with people of similar backgrounds, who welcome others with open arms. I was nervous to come into a community that I felt like I didn’t share commonalities with. Even growing up with feeling such strong ties to Judaism, I still sometimes feel ostracized from my own community for not being Jewish enough. Here is different, though. Here is a place where people are welcomed with open arms, people here are wonderfully curious and passionate about God and His mission. Here is forgiving and accepting of when others approach religion with different intensities. I’ve learned that faith isn’t cut and dry, it exists on a spectrum and there are places that welcome and invite growth in whatever way that looks for that person. That’s what I’ve found here, and I’m grateful to have been accepted for who I am and all that I am. Thank you to the staff and pastors for embracing me as part of this community, thank you to the congregation for letting me capture glimpses of your story, thank you to everyone for being open and warm, thank you.

View all posts by Peyton David →