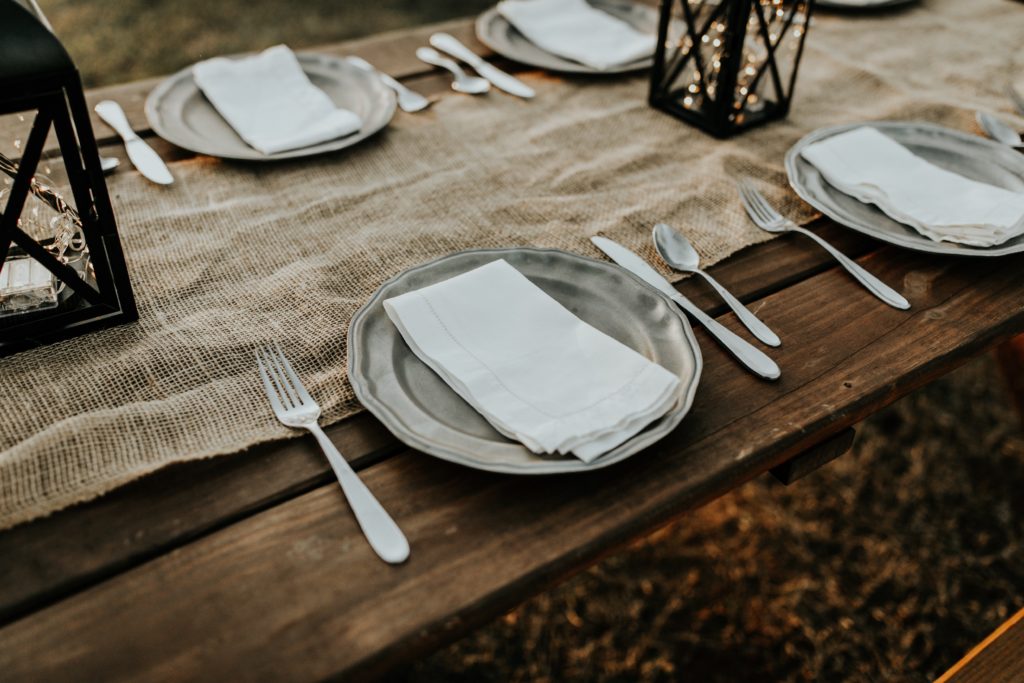 In 2001 I was a captain in the USAF stationed at DMAFB in Tucson, AZ. I was tasked with the responsibility of resurrecting a program called Pilot for a Day, which was a “Make a Wish” type program for terminally ill kids. The program started with the best of intentions and for a variety of reasons had totally crashed and burned. But kids who were selected got to tour our fighter squadron, fly the simulator, play with night vision goggles, ride in a police car, shoot the water-cannon on the big firetruck, meet the K-9 dogs, a pretty cool day by any kid (or adults) standards.

And I knew if there was going to be a resurrection of the program, we needed to have just the right candidate. And I knew the perfect kid. Little Daniel was a first grader in my wife’s classroom at Esperanza elementary on the South side of Tucson. Daniel had cerebral palsy and used a little rolling walker to get around. His personality & positivity crushed any hints his appearance gave of a disability. And I reveled in my role that day as I met his family at the front gate of the base. We had a little flight suit for him to change into.

And this little guy came on base and melted all these soldiers’ hearts single-handedly with his big smile and his heartfelt appreciation. And all his “thank you, thank you”s to everyone who was showing him around. But it was the Pilot for a day program. So, I obviously knew the most exciting & important part of the day for him would be when he actually got to sit in the cockpit of a real A-10 Warthog. And it wasn’t easy getting him up the steps and into the ejection seat…but once there I gave him an orientation on what all the gauges & switches meant.

And down below his Mom was standing on the tarmac looking up, taking pictures. She was a single mother and nurse, & struggled to keep her head above water, week after week, paycheck to paycheck. And it felt so good to be a part of making even one child’s dream come true. That day is one of the few times during my service I really felt like a hero.

Right up to the point, when after finishing our orientation of the cockpit…sitting there in the airplane…I asked little Daniel if he had any questions, And he looked up at me with his big eyes and this huge smile and said…“Am I really gonna get to ride in a fire truck today???”

This morning we join Jesus back on the Road to Jerusalem. Seemingly eating and drinking his way through the Judean countryside. And those same Pharisees who said John the Baptist had a demon, are now calling Jesus a glutton & a drunkard, or even worse, a friend of sinners! And truth be told in Luke’s gospel Jesus loved to gather around meals. It’s a fascinating distinction between he and John the Baptist. And the Pharisees are watching him closely…But Jesus is watching them too!

And his relationship with the Pharisees is a complicated one. This is the 3rd dinner invitation Jesus has accepted from them. And each time, the tables get turned. At the first meal Jesus forgives the sins of a woman we are told is a sinner. She washes his feet with her tears….Dries them with her hair, and to their astonishment Jesus forgives all her sins. At the second meal, before dinner even starts an argument about hand washing erupts and Jesus launches into his “Woe to you Pharisees! And woe to you lawyers tirade!” Which isn’t the subject of many paintings, not the picture we have of Jesus. But the Pharisees were also amazed by his teaching and his ability to heal people, On two separate occasions they warn Jesus that Herod wants him dead.

So we see this relationship… it’s complicated, for everyone involved. Especially in a world, much like our world today, Where rules mattered, where table manners mattered. Social reciprocity, you know, “If you scratch my back, I’ll scratch yours!” It mattered and has been the backbone of societies since time began.

But I like to think that Jesus was very aware of his privileged status. He is by no means wealthy by the world’s standards. But he wouldn’t place himself in the same category as the poor and marginalized described in our gospel today His teaching & healing acts, his notoriety, have gained him a place at the table. The privilege of dinner invitations that are too good to pass up. And the Son of God shows through his actions at all these meals. That privilege in the Kingdom of God comes with responsibility. That “when you host a meal, don’t just invite your friends & family & rich neighbors who will pay you back, invite the poor, & the marginalized.”

And I wish as your pastor I could tell you about a meal just like the one Jesus describes in our story this morning that I’ve hosted at my home. But it’s never happened. Sure we’ve hosted ministry events, served meals at homeless shelters, taken in wayward travelers, but nothing like Jesus describes. I’d be willing to go out on a limb this morning and say that probably…most of us haven’t, so then what’s the point? To feel guilty… to feel inadequate… to be reminded of just another way on the long list of Biblical table manners that we’re falling short? No I think the point is that no matter what rung of the social ladder you are on, with that rung, that privilege you have been given, by God, comes responsibility. The Apostle Paul in our reading from Hebrews said… Do not neglect to do good and to share what you have, for such sacrifices are pleasing to God. (Heb 13:16) He says, Jesus Christ is the same yesterday and today and forever… (Heb 13:8)

But in our modern world privilege and blessing have become easy to confuse. I mean, on the surface I don’t identify with either the poor person or the rich neighbor Jesus describes in our story. But if you put my wife and my take home pay, just the amount of our paychecks, not including all our other benefits, into a Global Income Comparison, we are comfortably inside the top 1% of richest people in the world. Top 1%. I’ve read it described this way, that wealth & position are a blessing when shared & used for the betterment of humanity. We often confuse privileges with blessings. Many people born in developed countries are born into privilege compared to others born in developing regions ravaged by cultural tensions, or famine, or war. When we name privilege as God’s blessing, we tend to spiritualize God’s blessing for the less privileged or less fortunate;  for the privileged blessings are material, but for the underprivileged blessings are spiritual. Wealth, birthplace, race, class, gender, sexuality, age, access, health, and so on can be mistaken for divine blessings when they are the result of privilege.

A couple of weeks ago I spent a few days in the Boundary Waters, A wilderness experience canoeing & camping with a group of men from the church. And you know, one thing great about sitting around a campfire for dinner, is that there are no places of honor, The wilderness is a great equalizer. No cell phone coverage, no internet, no electricity, it was awesome. More than one person in the group shared the revelation, or the realization that they had become completely tethered to their cell phone in their everyday life. On hundreds of occasions during the first couple of days how they had instinctively reached for their device at the first sign of a lull in the conversation or a down moment in their day.

Most of us can relate in at least some way. We all have our habits and we all have our particular ways of thinking. For example, I’m a product of a Western World so it is hard for me to separate the word privilege from wealth. When we share our wealth, we create blessings is where my mind goes when I hear this. But Jesus is operating on a completely different level. His wilderness experience aligned him with the poor and marginalized of his day. And sitting on the banks of the Boundary Waters, watching the sun set or the moon rise can quickly reclassify your thoughts on wealth, and on what is truly important in this life.

Seats at the Table

And we are called as God’s children to share our lives, to share our positions, our relationships, our recognition of the privileges we have earned & those that have been afforded to us simply through the brokenness of our world. In looking back I think Little Daniel, our Pilot for a Day, He openly recognized that his illness had afforded him a great privilege for at least that one time in his life. And his willingness to share himself completely with everyone he came in contact with that day completely transformed an entire Air Force base. And I have to admit, he let me shoot the water cannon on top of the huge fire truck… and it was really, really cool. We all though we were there to bless Daniel, but he turned the tables on us. Daniel taught everyone an important lesson that day, that even in our brokenness and with all our imperfections.

We each have the ability to be blessing to somebody, somewhere. To make sure everyone has a seat at the table. That call as God’s children is the same yesterday today and forever.

Thanks be to God for the blessing of having that good work to do in the Kingdom.