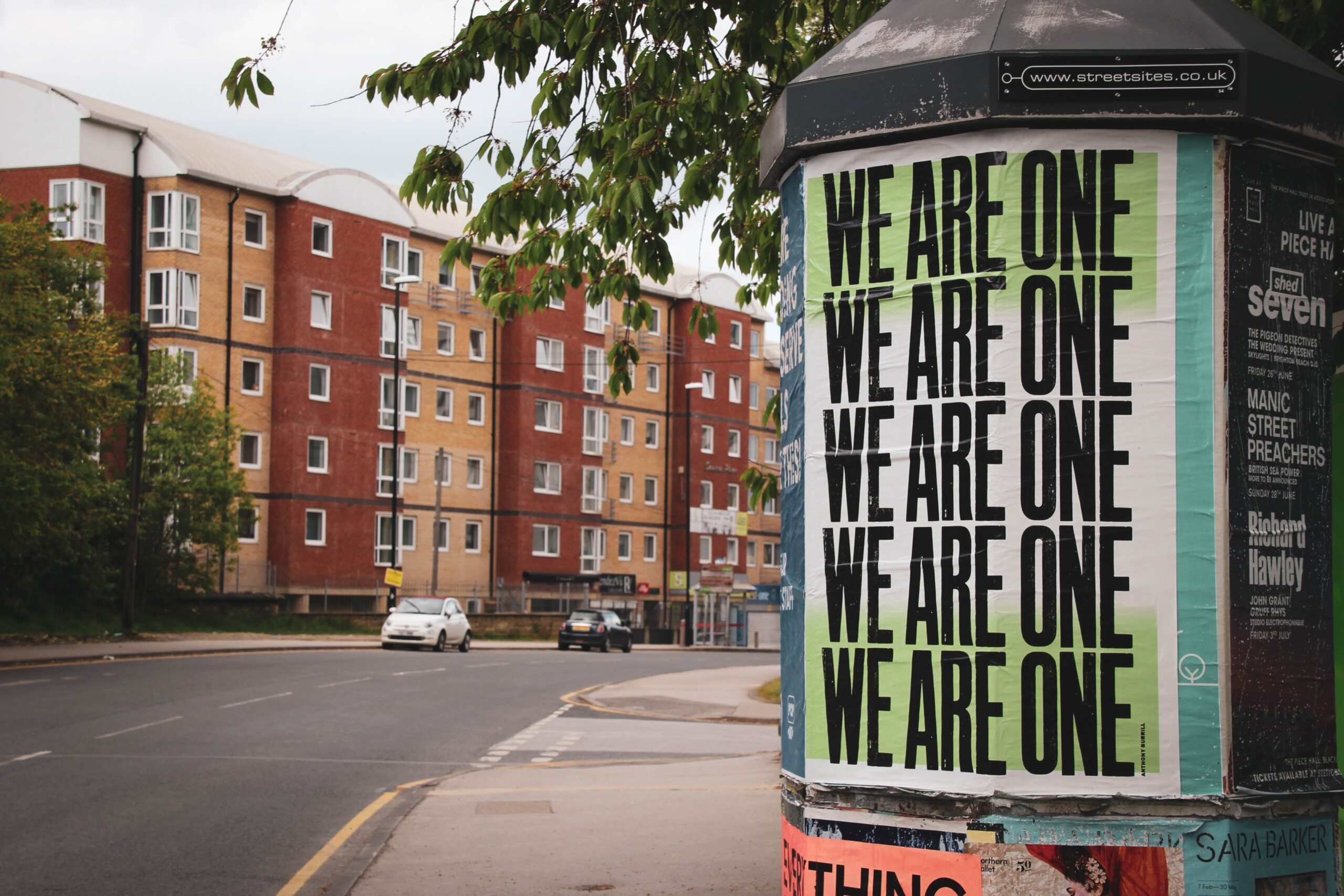 Posted at 15:24h in Sermons by Sheryl Erickson 0 Comments
0 Likes

A Variety of Denominations

This year, our young people will be learning about our Lutheran Christian heritage and the basics of faith based on Martin Luther’s Small Catechism. We will try, when possible, to tie our worship theme into our confirmation theme.

Consider then, this illustration for our worship reflection. Decades ago, I moved to Madison, Wisconsin from Minneapolis, Minnesota. One of the greatest things that surprised me about Madison, was what Saturdays looked like around here in the fall. I’m not talking about the leaves on the trees changing. I’m talking about how people dressed on Saturdays in Badger red. And not just a few people. This whole city of Madison dressed in red on Saturdays. I hadn’t seen anything like it before. I came from a bigger city where the University of MN was important, but it didn’t have the large presence that the UW has here in town.

This year is different, of course, with games postponed and no crowds out in public. Yet, the Badgers are our home team. Nearly everybody cheers for the home team. I still marvel at the loyal fans of the Badgers who dress up to show support.

Unfortunately, in any sport, there are fans who take things too far. These fans have their thinking twisted to believe that cheering for your own team means you hate the other team. You hate all other teams, and their fans. These fans can start fights and act out with other behaviors that seek to harm those who play on or cheer for a different team in the same sport.

Tragically, that extreme “us vs. them” is pervasive in our human nature in ways that reach far beyond football or other sports. Our hate bubbles up now in politics, in racial hatred or social discrimination, to name just a few scenarios. This is nothing new. At any level, to set ourselves over and above others in order to seek to do them harm, is our sinfulness at work.

But even when we take out the strong emotion of hate and replace it with a belief—that my way is the only way—then that same kind of sinfulness gets an edge on us.

Which brings us back to Paul’s words in Galatians 3:23-38, our scripture reading for tonight. Even people of the same faith, Christians who believe Jesus Christ is the Son of God, we too can work ourselves up into believing that our differences mean that my way is the only way and your way is wrong.

In his letter to the Galatians, Paul is addressing the “us” versus “them” of Jewish Christians and Gentile Christians. Jewish Christians were struggling with those who had come to believe in Jesus, but who came to that belief from a faith background that was not Jewish. When other people, who were not initially Jewish, also started believing in Jesus, the Jewish Christians had some challenges with it.

Their logic was that Jews believed themselves to be God’s chosen people. That had come to mean, in their thinking, that they were privileged. They felt above others, with this special relationship created by God’s covenant and God’s laws. So, by this logic, shouldn’t anyone who came to believe in Jesus, also be required to become Jewish in order to enter into that same chosen relationship?

Paul said no to that logic. In Christ, there’s no one group who still holds some sort of privileged status in faith. We are all now one in Christ. There are no special distinctions. We are all simply chosen by God’s grace through faith in Jesus Christ.

So, let’s apply this thinking to our brothers and sisters in Christ today from different denominations.

Sure, we have our differences in how we practice our faith. Sure, we passionately disagree with one another theologically.

Our distinctions in various denominations are very important. For example, I’m a Lutheran, not just because I was born into this denomination but because, the more I’ve lived into our ELCA Lutheran theology and teachings, the more I believe “here I stand”. I love being a Lutheran Christian in this particular denomination.

But, we’re all together children of God. Together in Christ Jesus. Across denominations. Baptist. Roman Catholic. Methodist. Presbyterian. Assembly of God. Orthodox. Episcopalian.

As St. Paul writes: “As many of you as were baptized into Christ Jesus have clothed yourselves with Christ.”

One of my biggest pet peeves in ministry over the decades happens when a couple comes to talk to me about getting married and with concern in their voices, they confess to me that they are from different religions. Asking them to tell me more, they continue to confess that one of them is Lutheran and the other grew up Baptist. Or one is baptized Roman Catholic and the other is Lutheran. That’s my invitation into a brief education time. They both believe in Jesus; therefore, their religion is the same—it’s their denomination, their branch of Christianity that’s simply different. And my goodness, in these circumstances, there is far more reason to celebrate their shared belief in Jesus Christ than to be worried about the differences they fear. And this point is to be good news for all of us as well.

These are challenging times for any of us who hold a Christian faith. We need Christian unity now more than ever. To honor our differences but to celebrate our togetherness in Christ Jesus is vital. And to serve alongside one another in a time when so few in our communities hold onto any faith at all, is one of the most important witnesses to Christianity we can offer.

So tonight, thank God for your family members, neighbors, and friends—who may not be Lutheran like you and me, but who hold a Christian faith that they practice. This week in your prayers, thank God for the good news we share with them in Jesus Christ.

And remember, we share the same mission, to keep showing the love and salvation of Jesus Christ to all who have yet to learn of it.

Thanks be to God! Amen.