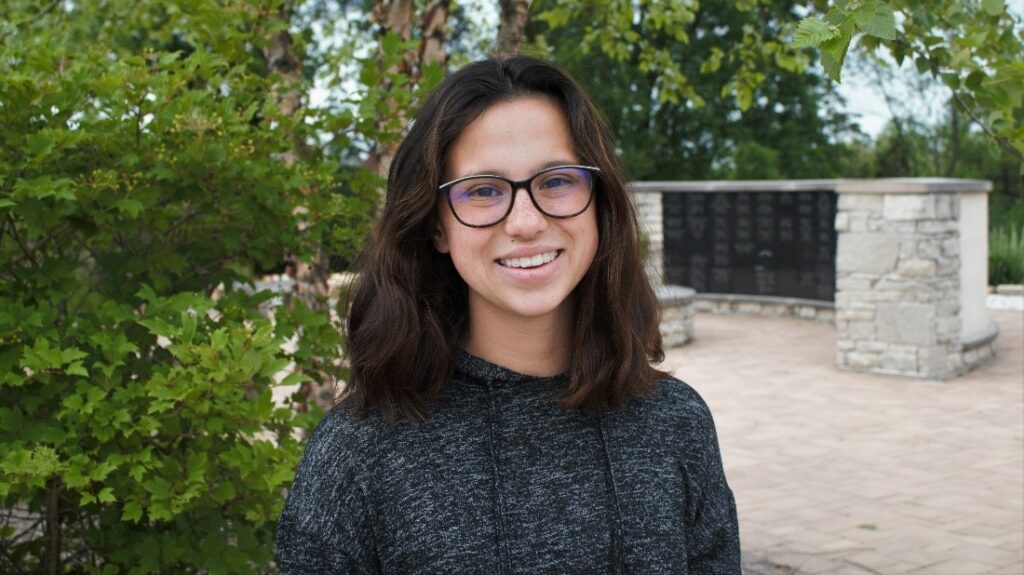 For most of its history, most of the Christian church has not been accepting of the LGBTQ+ community.

“The default assumption when you walk into a church in America, is that they are not accepting of people who are outside of the binaries, who are not cisgender or who are not heterosexual,” Director of Youth and Family Becca Mortensen said.

Good Shepherd took a big step toward challenging that assumption back in November 2019, when the congregation approved a new Welcome Statement which welcomes all to the church, including “those shunned by society and by churches because of their race, ethnicity, gender identity, sexual orientation, age, physical or mental abilities, financial resources, and family status.” Good Shepherd also helps challenge that assumption through groups like the Gender and Sexuality Alliance, or GSA.

GSA is fairly new to Good Shepherd. At a Children, Youth and Family Committee Meeting in December, discussions identifying potential gaps in family care were brought to the table. Two high school students left inspired — Eva Perez and Anna Larson. The pair reached out to Mortensen, and, by the end of the month, Good Shepherd’s GSA was born.

“I think that the church and religion as a whole has done a lot of hurt to this community,” Perez said. “It’s really important that Good Shepherd has this place where we can not only write on a piece of paper we’re accepting, but also show the youth that [we are welcoming] and show everyone by example that we are accepting.”

And Good Shepherd’s GSA is the definition of welcoming. The space fosters an environment where all are seen and heard. Students can come with questions, seeking answers.

“We’re not sitting around trying to encourage people to be anything that they’re not.,” Mortensen said.

By doing so, high schoolers have been able to find connection. Perez says there are four to eight students who consistently participate. Meetings thus far have entailed honest conversations and event planning. But the makeup of the meeting is not what matters most.

What matters most is what students take away.

“I thought it was just going to be another committee, you know, but it has given me ways to see myself and others in ways I couldn’t have imagined,” Perez said. “I have been able to ask myself questions and answer questions that I’ve never really had to ask or answer before. It’s given me personally an opportunity to grow much more than I thought it would.”

Beyond her own experience, Perez wants to stress the A in GSA. Someone does not have to identify as a member of the LGBTQ+ community to attend GSA meetings. Allies are valuable. By attending meetings, they uplift marginalized voices and help set the tone of Good Shepherd.

“For so long, we’ve been told by the church, by society, by everyone, that our voice doesn’t matter,” Perez said. “And I think it’s really important that outside of GSA the entire church is able to lift this community up.”

Posted in News and tagged GSA, Reconciling in Christ