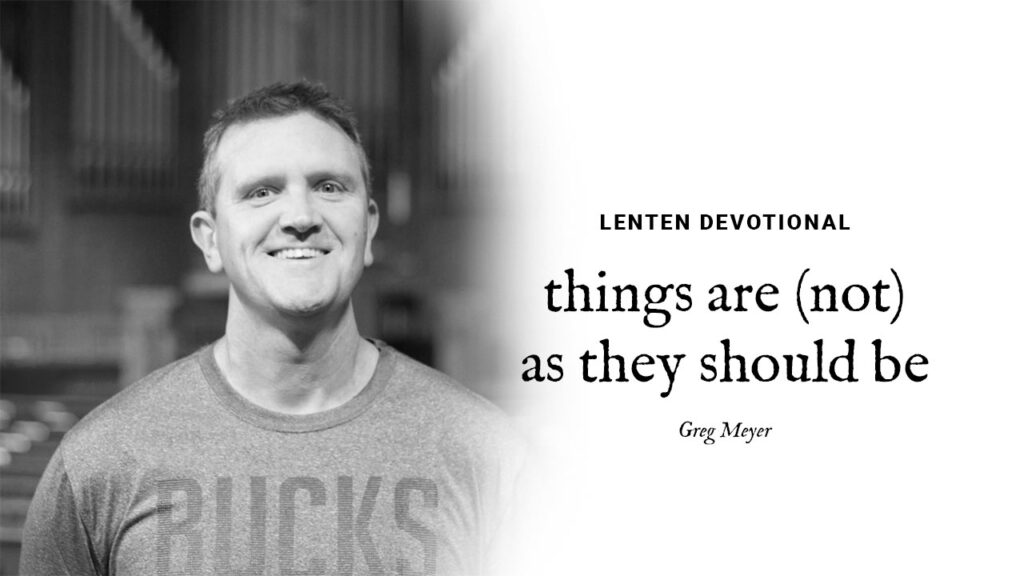 Feelings at a funeral

I understand the concept of a Celebration of Life service, intellectually. I appreciate the sentiment. But emotionally, I can’t do it. Death is certainly tragic and horrific when it is sudden, unexpected, unnatural or untimely. But is it not also tragic and horrific when, even at the end of a long and well-lived life, that light is extinguished?

A funeral by any other name is still a funeral as far as I’m concerned. I’ve never enjoyed a single one.  It is a recurring reminder to me that this world is not the way it is supposed to be.

I thought perhaps my viewpoint on this would change as I got older. It’s still possible, I suppose.  But at the half-century mark of my own life, it hasn’t yet.  And every time I read Paul’s exhortation in 1 Corinthians 15, I am pretty convinced that it won’t.

The Corinthians were a sophisticated bunch, and they seemed to enjoy debating the finer points of theology – including whether there was life after death. Paul was willing to give a lot of grace to a lot of people on a lot of subjects, but on this point there was no wiggle room:

If death is the end, then Paul has no good news for us. Faith and hope are delusions. Humility and service and sacrifice and love don’t make any sense anymore. There’s nothing to celebrate.

Not the end of the story

It is no accident that Lent does not end on Maundy Thursday, but on Holy Saturday. It does not lead us through the wilderness only to leave us at the foot of the cross, that awful instrument of humiliation and death. It takes us through the crucifixion, and past it, all the way to the empty tomb. It is a time to remind myself that, although death is all around us, and ever before us, it is not the end of the story. I can wait and hope a little longer for the way things ought to be.

So next time I attend a Celebration of Life service, instead of trying to persuade myself that I should celebrating the life that has just ended, I’m going to try reveling in the promise that there will be a sequel.