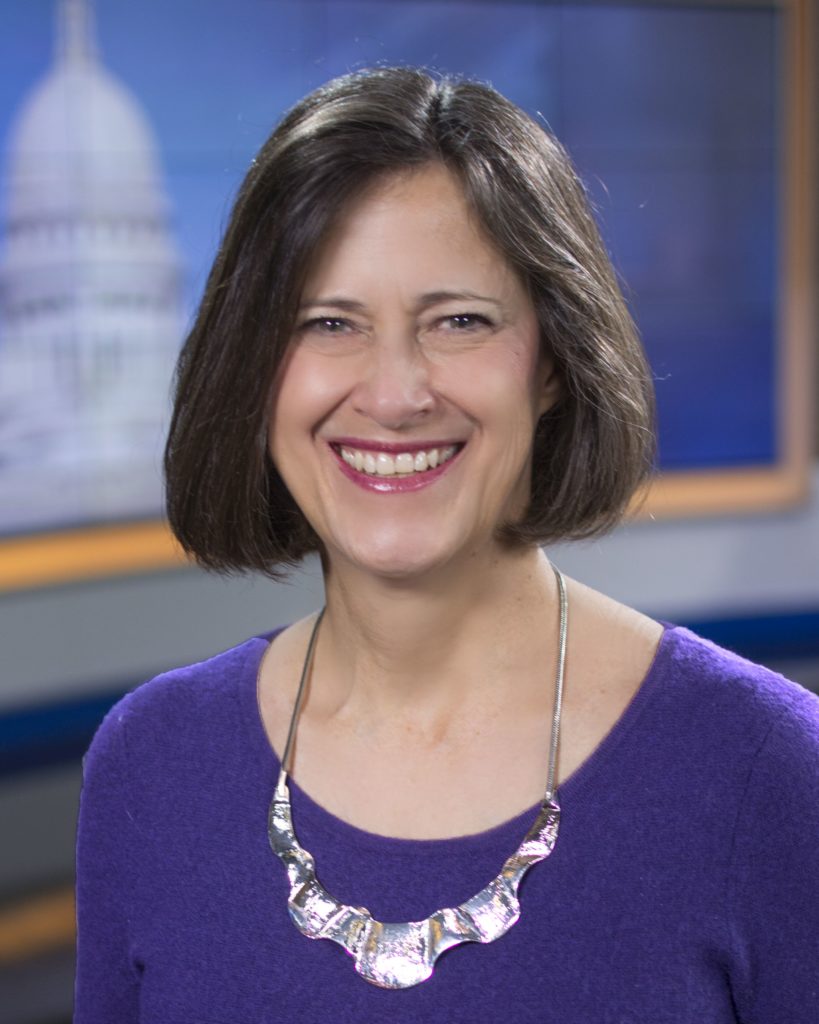 Send a Message to the Board President
< Back to Board Page

Sara is a native of Fort Wayne and Lake Gage, Indiana, and a graduate of Ball State University.  She spent her career in advertising and marketing, working at The Bank of Middleton and Waldbillig & Besteman Advertising.  She spent 27 years of her career as a sales manager at WMTV and its sister stations as a sales manager, retiring in 2017.  She was involved with Madison Advertising Federation and served on its board for six years, then served on the 8th district board for another three.

Sara has been a member at Good Shepherd since 1985.  She served on the board and executive committee from 2008-2013 and was on the Shared Leadership task force.  She spent 10 years as a Stephen Minister, and was once president of the Women of Good Shepherd.  For Team World Vision, she walked in the Madison Marathon in 2016 and 2018 to raise money for clean water in Africa, and also assisted with the Truck Experience.  She has been active in God’s Hands & Feet, which conducted a women’s retreat at Pine Ridge, provides the Meadowood snack bags and the Shoebox ministry.  She also volunteers with Loaves & Fishes, home communions, Verona worship assistant, and is active in the Live @ 7:45 small group.

In retirement, Sara is currently working on perfecting her third shot drop in pickleball and spending more time with family and friends. She is on the board of her condo development and is now contemplating her next travel adventure.