Home > Who We Are  > Committees > Generosity
GENEROSITY COMMITTEE

Objective: Build a stewardship ministry that provides for God as the owner of all, and we as the managers.  Support members and non-members goals of living a financially responsible life that raises up Christ-centered stewards.

UPDATE: The Generosity Committee has been working alongside the newly formed Capital Campaign Committee to work on this fall’s campaign, called Beyond…, which will serve as the campaign for both the general fund and the Capital Campaign. Due to the needs of this campaign, the work of the Generosity Committee has been suspended until 2020, and members of the committee will be working in various roles on Beyond…this fall.

Our Committee is meeting on the third Thursday of the month at noon in 2020. The meetings are being held virtually on Zoom

Recent meeting minutes are available to download as a PDF.

Download this committee’s annual report to the Good Shepherd Congregation as a PDF. 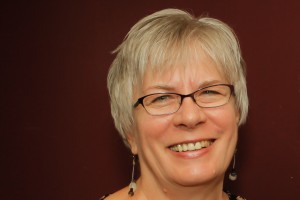 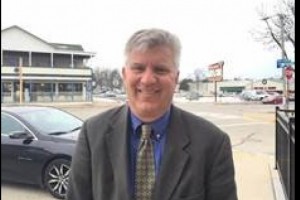 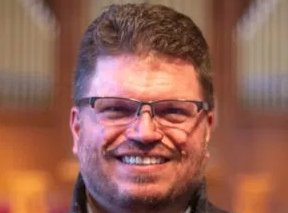 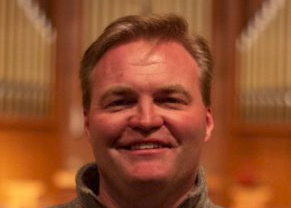 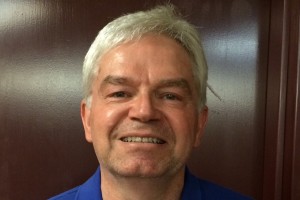 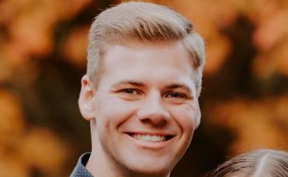 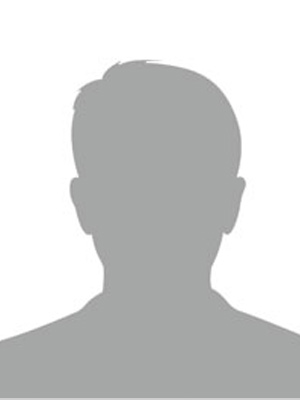 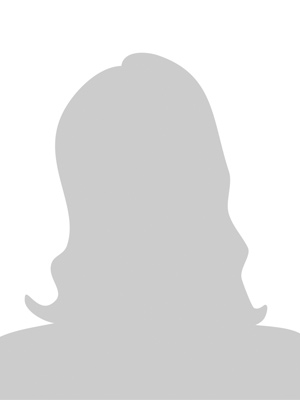 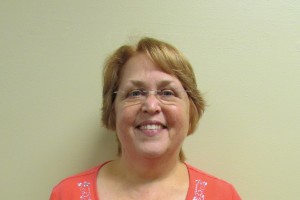