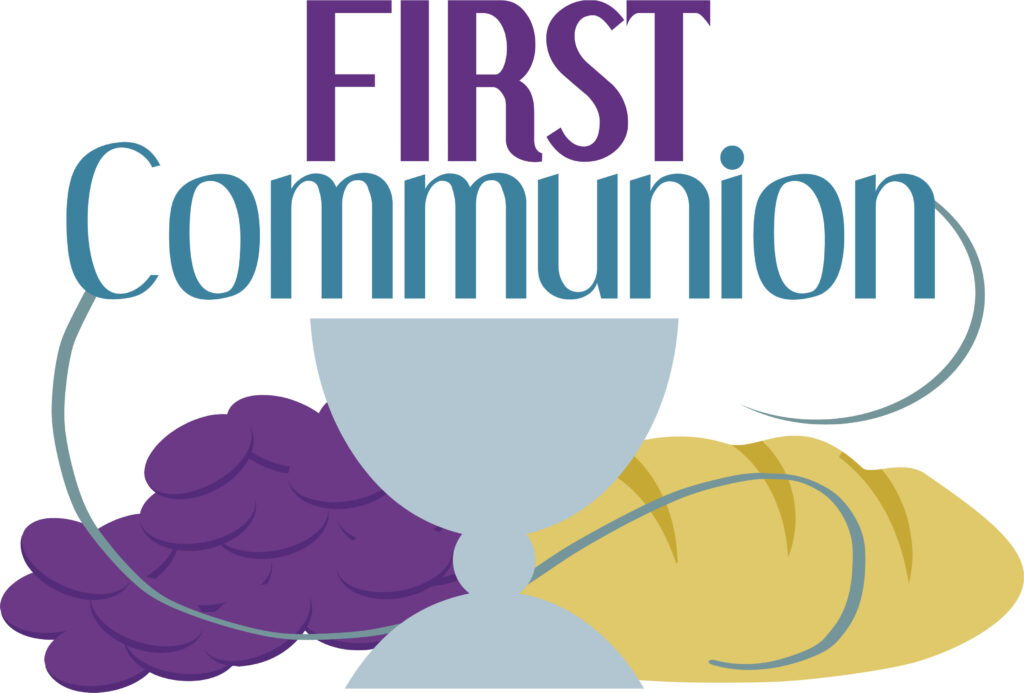 First Communion instruction is offered for all students in Kindergarten-5th grade. Instruction about this meal is intentionally offered during Lent because this sacrament is how we, together as believers, remember… 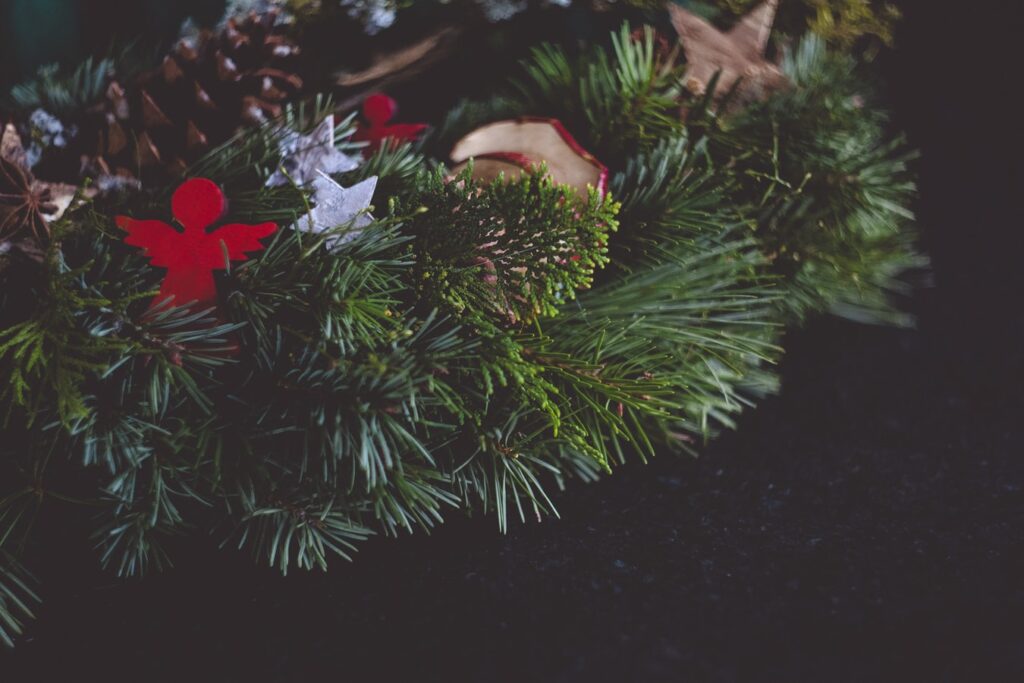 Advent is the season of waiting and preparing—getting our homes, hearts, and spirits ready for the birth of Jesus! This year, we’ll wait and prepare both together and separately. Join… 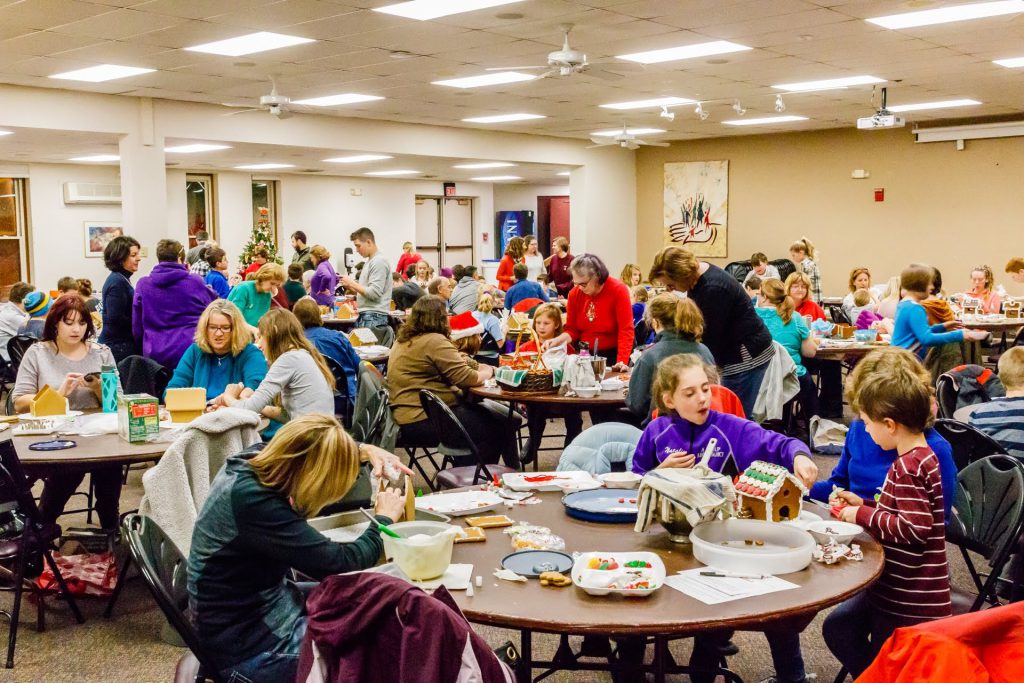 The Gingerbread Event coordinators regret that we are cancelling the in-person Gingerbread House event on December 7, due to the COVID-19 pandemic. We hope to see you in December 2021.… 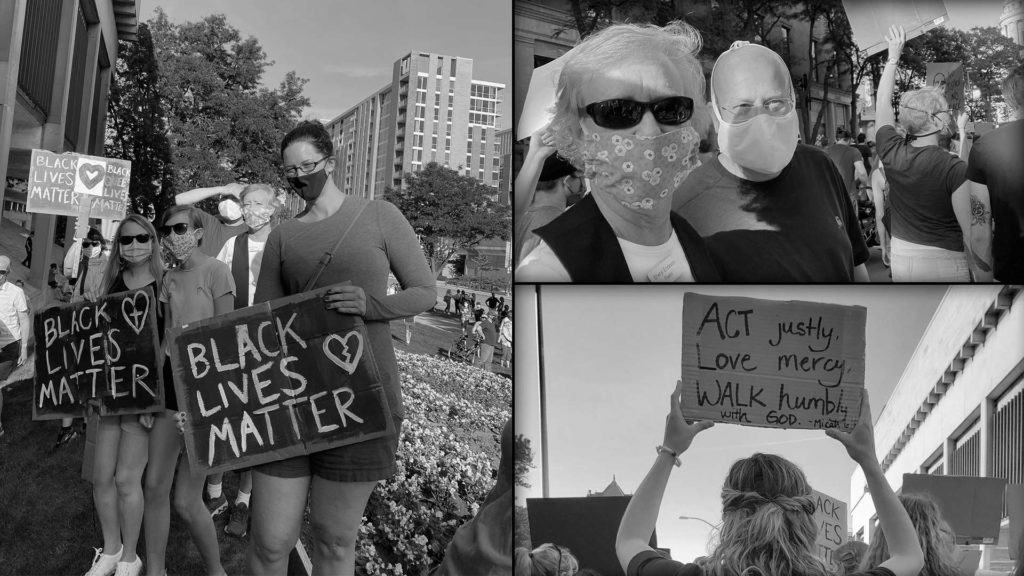 A couple weeks ago, I attended the Solidarity March in downtown Madison sponsored by the African American Council of Churches. I haven’t been to many marches like this, but my… 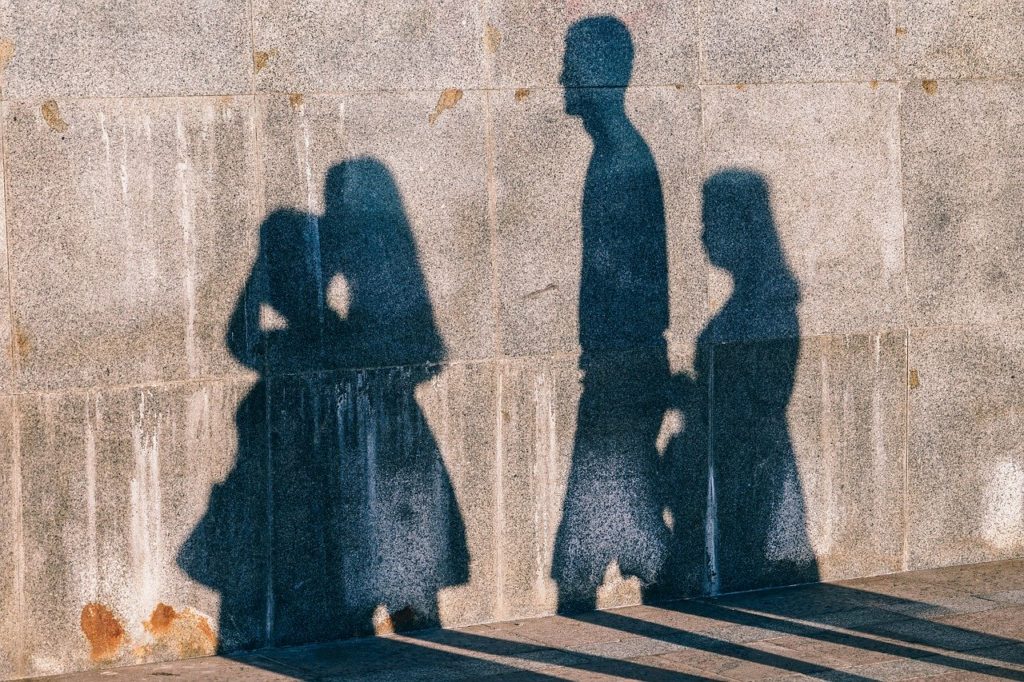 A new weekly discussion starting later this month. A 4 week course on “Difficult Conversations: Walking alongside all God’s children” will be offered on Tuesdays via Zoom beginning June 30…

What is racial equity?  Why is it important?  As people of Christian faith, why does this matter?

This past February, Good Shepherd Church welcomed Percy Brown, Jr., the Director of Equity and Student Achievement for the Middleton Cross Plains Area School District. In 2016, Madison365 recognized Percy Brown, Jr. as one of the most influential African-Americans in the state of Wisconsin. Check out this video from his forum talk at Good Shepherd’s Madison Campus from February 4th.

On Monday, June 8 at 7:00 p.m. we will be sharing a special live-stream of the academy-award nominated documentary “A Time for Burning” to watch together as a congregation. Following the broadcast, we will share a link to a Zoom video chat hosted by Good Shepherd members for further large and small group discussions.

In 1966, Lutheran Film Associates commissioned a documentary film to capture the story of Augustana Lutheran Church in Omaha, NE as the pastor of the congregation begins efforts to reach out African American Lutherans in their community. Over 50 years later, the difficult conversations featured in this film echo within our communities and churches today.

You’re Invited to attend this Virtual meeting Sunday, June 28 at noon on YouTube Due to the pandemic, the congregation will not be able to come together in person to… 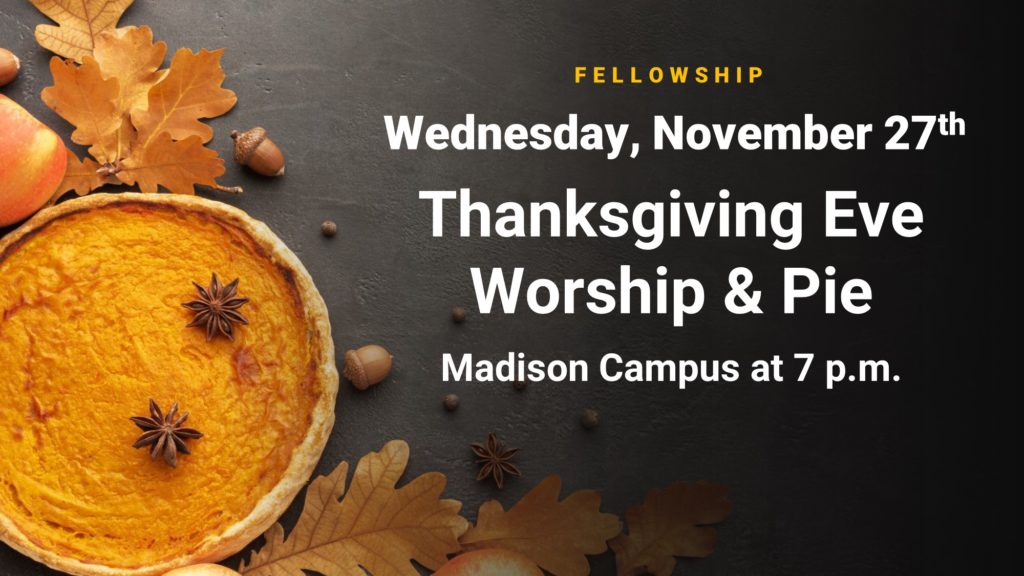 Give Thanks Join us in giving thanks and celebrating the abundant blessings of God at our annual Thanksgiving Eve Worship service held on Wednesday, November 27 at 7:00 p.m. at… 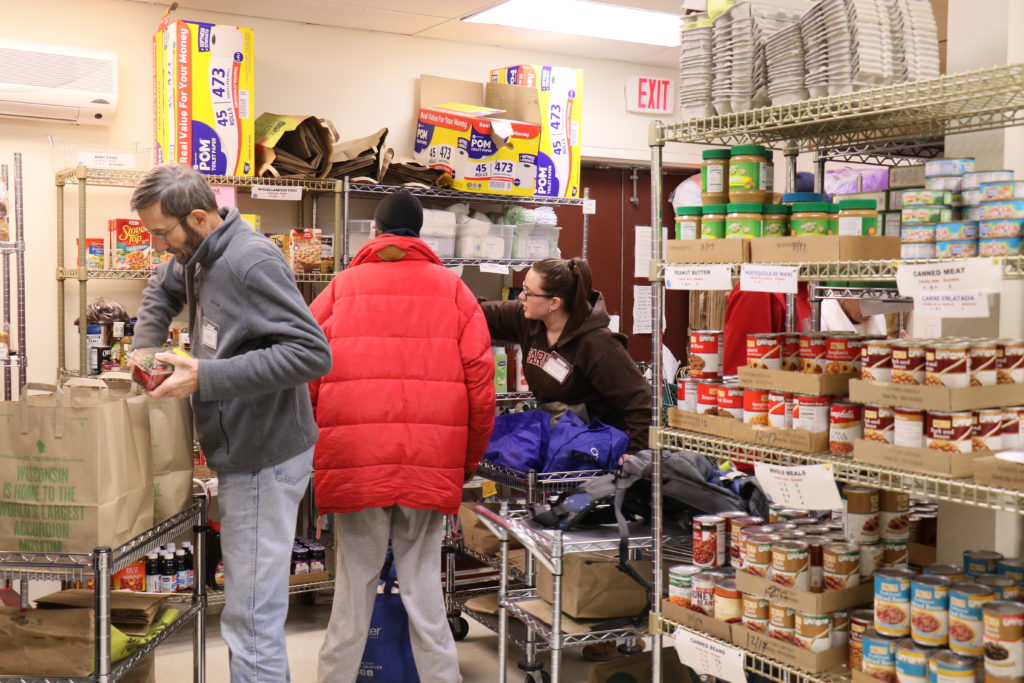 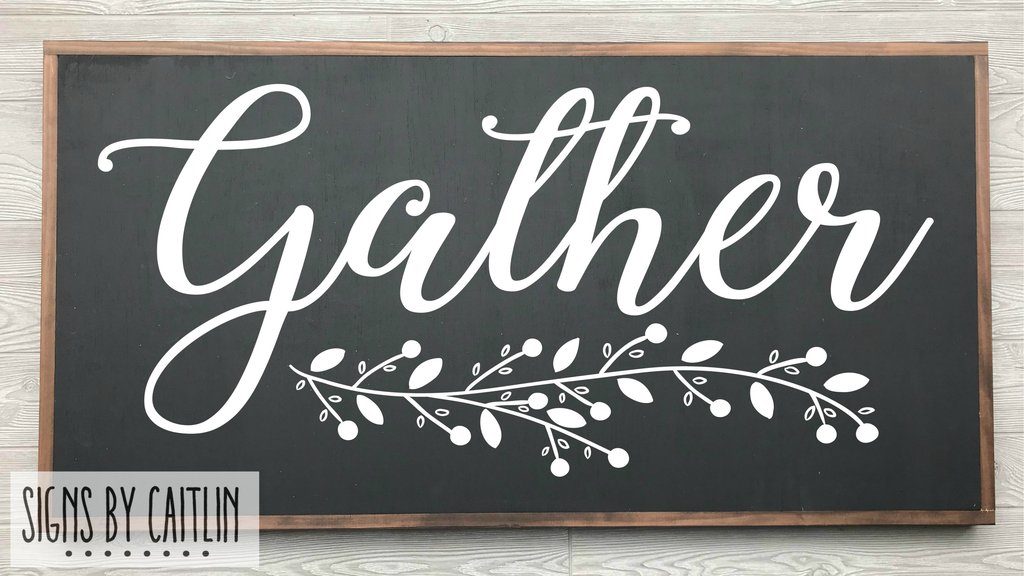 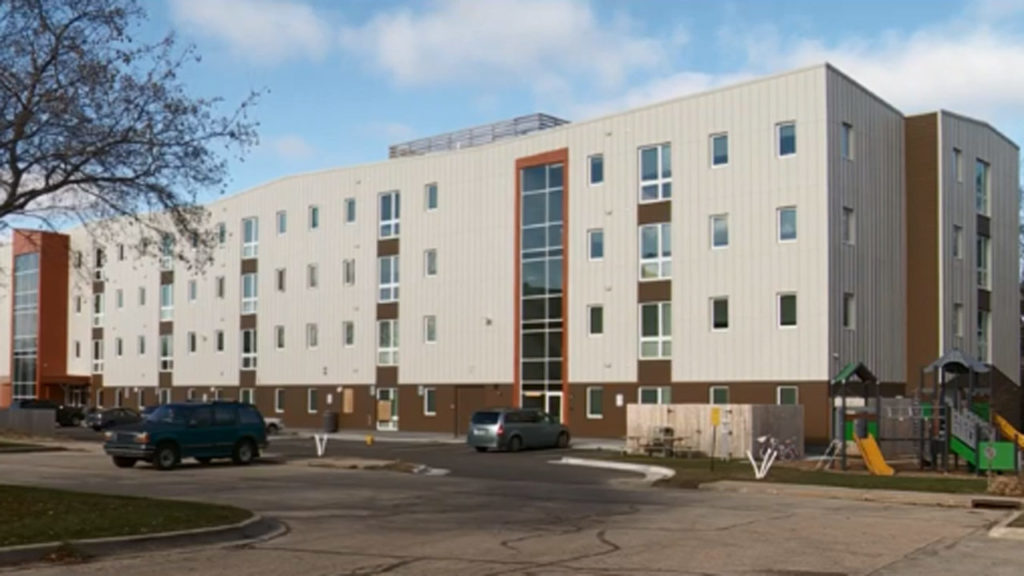 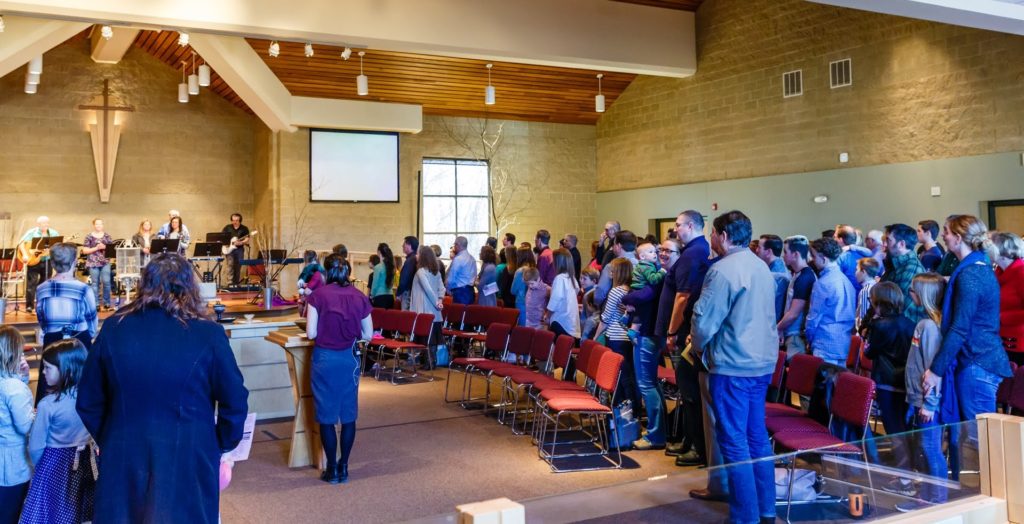 Help Make Ash Wednesday Worship Possible It takes an incredible team of volunteers to make worship possible each Sunday at Good Shepherd. On Ash Wednesday in Madison and Verona there… 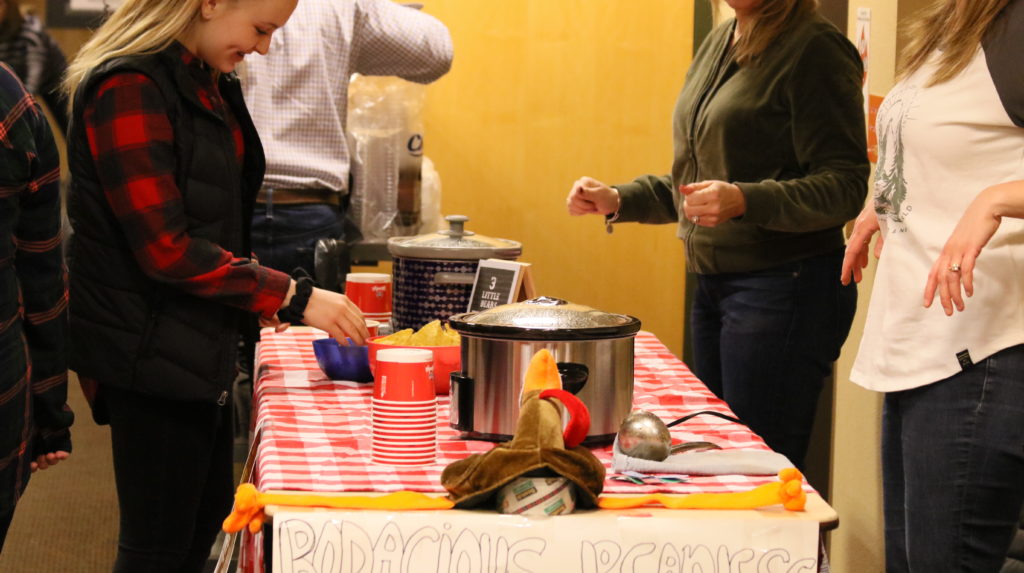 It’s that time of year again! Friday March 6th from 6:30 – 8:00 at the Verona Campus! Your ticket gets you in the door to enjoy our famous cornbread, pie,…